Across the US, there are significant gender and racial disparities in health outcomes, educational opportunities, and lifetime earnings. When there’s already so much work to do at home, why focus on women abroad?

Only working locally perpetuates existing disparities: Just 5 percent of US philanthropic dollars go to international causes. It’s fine to “start at home” but it can’t end there. If everyone only gives locally, communities that have more get more. Communities that have less get less. To decrease or simply halt worsening global inequities, we need to give beyond our own home communities.

Climate change disproportionately impacts women and girls: The effects of climate change, driven predominantly by industries in China, the US, and India, are felt disproportionally in countries that contribute least to the issue. The UN predicts that temperature increases in the Sahel will be 1.5 times higher than the global average.  In such an extreme climate, that increase is life-threatening. In the last few years, Niger has seen record-breaking flooding which has displaced families, wrecked homes and livelihoods, and interrupted students’ ability to pursue their education. Women constitute 80% of people displaced because of climate change. As they are often responsible for feeding their families, increased droughts and floods make that role even harder to fill.

The Covid-19 pandemic disproportionately impacts women and girls: The two years of the pandemic have had a devastating impact on communities, the economy, and children’s education. While all are affected by the disruption, girls’ education is often ended altogether as they’re pulled from school and never go back. In part, this is because parents of girls are more likely to marry their daughters off during times of hardship to lessen their own household costs and to better ensure their daughters are fed by a family with the means to do so. This is a critical risk in Niger which has the highest rate of child marriage in the world. 75% of Nigerien girls are married by age 18 and 28 percent are married by age 15.

A historical lens reminds us why global communities face the challenges in front of them: Due to colonization and the ongoing exploitation of former colonies, conditions in Lower-Income-Countries (LICs) are directly tied to actions taken and decisions made by Higher-Income-Countries (HICs). For example, Niger gained independence from France in 1960. Currently, Niger is 1 of 8 countries using the CFA as their national currency. The central banks of these countries are required to keep 50 percent of their foreign assets in the French Treasury, dampening economic growth.

To give another example, uranium has become an increasingly valuable commodity in world markets, yet Niger retains just 13 percent of the export value of its natural resources. As Niger’s uranium provides light in France, just 1 in 7 Nigeriens has access to electricity. Further, uranium extraction contaminates Niger’s water supply and increases radiation. French companies profit while Nigerien workers and citizens pay the price (to learn more, check out Amina Weira’s film “La Colere Dans le Vent”). It is no surprise then that Niger is ranked last on the UN’s Human Development Index – it did not wind up there on its own.

Global problems require global solutions – the women and girls of Niger and their sisters in other LICs around the world cannot solve these challenges on their own. International development organizations and global philanthropists must invest our time, energy, and resources to support our sisters in this fight.

This March, as we honor women in our own communities, we must not forget our global sisters. At the same time, we must also remember that we serve in a support role: “If you have come here to help me, you are wasting your time. But if you have come because your liberation is bound up with mine, then let us work together.” – Lilla Watson.

This International Women’s Day, let’s ask ourselves what we’re doing to uplift women globally – and then ask ourselves if we’re following their lead. 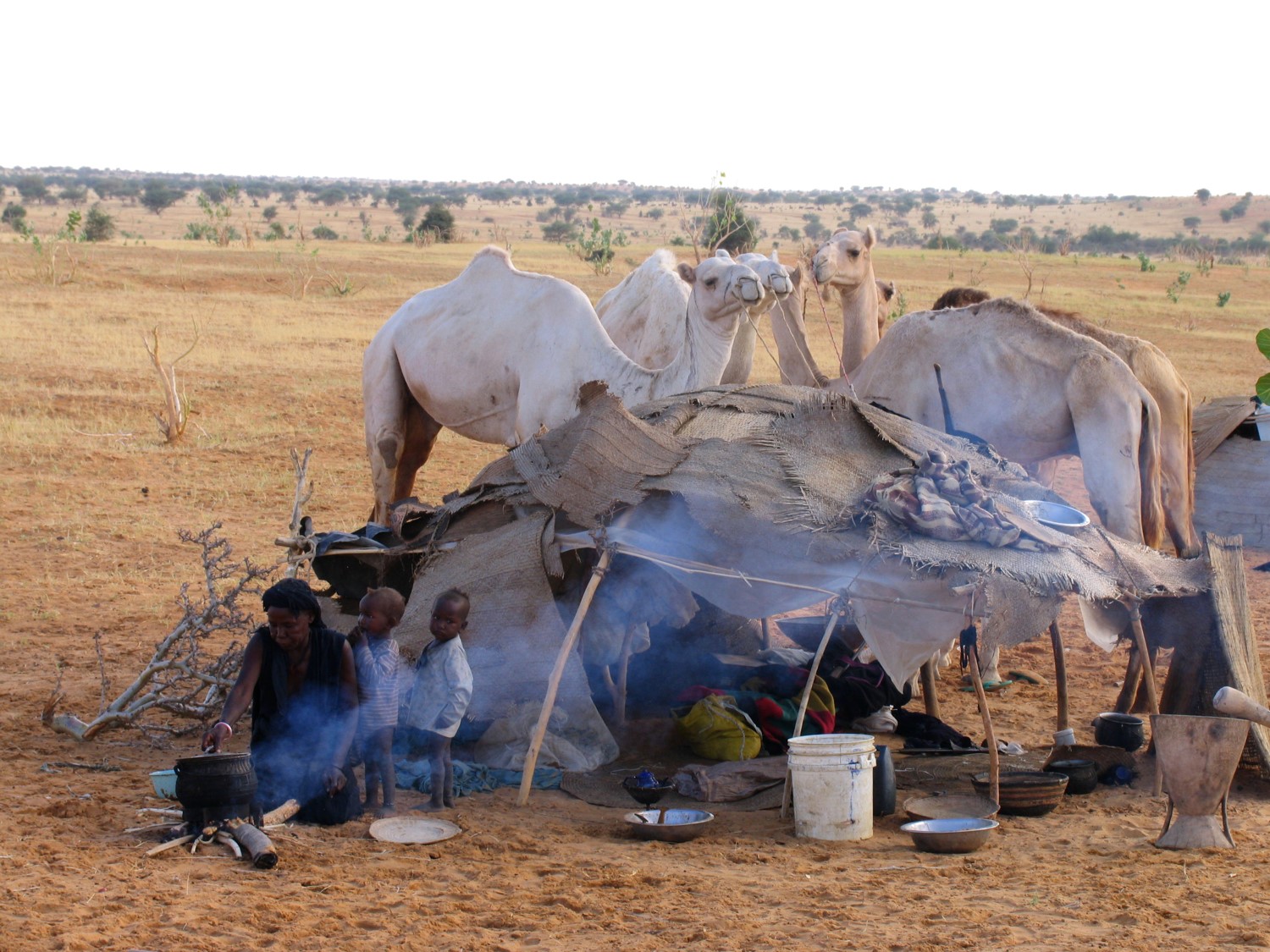